​This is our staff! 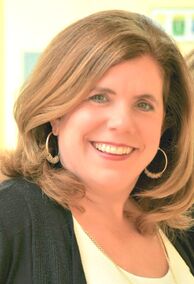 Jennifer DeFelice ​​is the Owner and Creative Director of the Broadway Bound Performing
​Arts Center. Trained in New York, she has studied and taught tap, jazz, classical ballet, acting, voice and musical theater for over 25 years and has numerous stage and commercial credits.
Jennifer initially trained at the nationally recognized dance studios of Virginia and Joseph Mazzello at the JG Dance Arts Center, in Hyde Park, New York.
​She has studied with a number of renowned professional dance instructors including Frank Hatchett at the
Broadway Dance Centre in ​New York City.

​​​Sallie Werst ​has been a  teacher of ballet, hip hop and jazz throughout New England. She is a graduate ​of Pace University in New York and she was also a Cheerleader for the New England Patriots. Sallie studied at Ballet Austin (Austin, TX) and while living in New York City she trained extensively in ballet with many notable teachers at Steps on Broadway and at the Ballet Academy East. 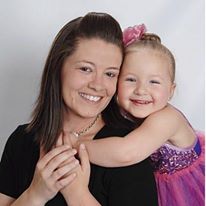 ​Ashley Graham ​has studied with Broadway Bound and at the Broadway Dance Center in New York. She has competed throughout New England and has won numerous dance scholarships. She has been recognized for excellence in dance by the Professional Dance Teachers Association, the Dance Educators of America and Dancers, Inc. 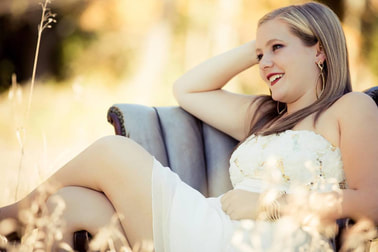 Alexandra "Girlie" DeFelice serves as the Office Manager for Broadway Bound as well as a dance teacher. She has studied all genres of dance in New Hampshire and New York for over 20 years. She  graduated with honors from SNHU with a Bachelor's Degree in Business having completing her studies in three years...while working for Broadway Bound as well as the Manchester Monarchs. She was awarded her Masters degree in Entertainment Business, with honors, from Full Sail University in Orlando, Florida and also holds a Certificate in Contract Law from  Harvard University. 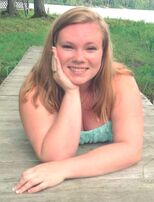 Stephanie Sylvester is the lead instructor for our tumbling program. She has extensive training in both tumbling and cheerleading. A native of Merrimack, Steph is a graduate of Rivier College with a major in Business. 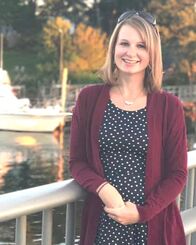 Heather Bourgeois grew up studying all styles of dance from a young age and continues to perform and choreograph with Kinetic Synergy Dance Company in Massachusetts. She received her undergraduate degree at Plymouth State University. Majoring in Early Childhood Education with a minor
in dance. She went on to continue her dance education  at Temple University receiving a
Masters Degree in dance education.

Amy Mackay is the Director of Broadway Bound's Theater Arts Program. She also serves as the Manager of the Nashua Theater Guild. Amy has extensive experience in the theater arts having produced and directed a number of productions throughout New England and Florida.

Meet more of our team 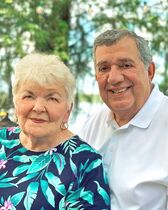 They are frequent visitors to Merrimack and generally spend their summers in
New Hampshire. 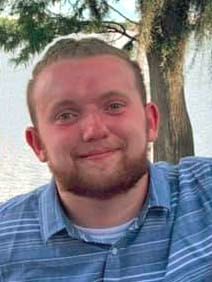 Mike DeFelice
Audio and Video
Technical  Director
Technical support is provided by
Mike DeFelice,
a graduate of Full Sail University in Florida  where he majored in Music and Video Production. 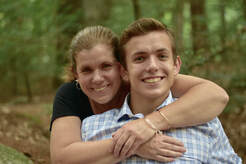